We live in the modern world where technology takes over everything and scientific advancements have become more of a universal phenomenon. We come across hundreds of such scientific upheaval every day, but only a very few make over the turmoil to be the milestones. Cryptocurrency is one among them and many consider it as new to the modern digital era. Well, it is not true; it has been around for a decade now! Yes, you heard me right! There are numerous queries about the origin and discovery of the cryptocurrency and such questions often end with the name of Satoshi Nakamoto.

You might have come across the name already; this article will provide you with various exciting facts on Cryptocurrency and its role in the digital world.

Let us make it simple!

What is Cryptocurrency all about?

As the name indicates, it is similar to that of currencies that are used in the modern business market, but with no physical form. Cryptocurrency is more of digital one that makes it easy to carry around.  It requires a more significant deal of hardware and software tools to create them, and this process is commonly referred to as the Mining.

Today there are wide ranges of cryptocurrencies available in the business sphere, but some has taken a higher toll among people. Bitcoin (BTC) is the most common one.

One of the most intriguing factors is that it provides secured transactions making it the first choice among business people. Even the global financial market fluctuation does not affect cryptocurrency as it is Decentralized money which makes it the best for international payments.

Even though it has been around for ten years, Cryptocurrency is earning its importance only in the most recent years. After all, it requires more significant efforts to anchor its reliability as the most valuable modern currency.

Today Cryptocurrency is one of the trending topics on the internet, and many experts and professional bloggers have started digging out real facts about it. And as expected the results are also quite impressive! 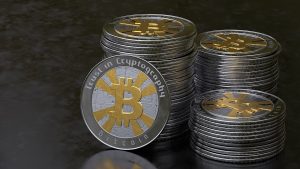 The following are some of the most interesting data on cryptocurrencies (bitcoin) that anyone would love to know.

It is a clear indication of increasing people’s love towards them. However, these digital currencies hold greater tricks under their sleeves at all times.

This makes them much more irresistible to the modern digital generation of business people. 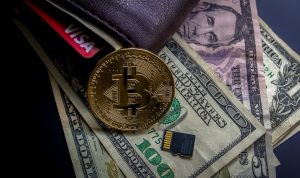 I hope, all the facts mentioned above help you to grow aware of the current status of the cryptocurrencies, bitcoins to be more precise. So this new digital monster is yet to do wonders in the upcoming days. In any case, let us hope that it is all for a greater good. 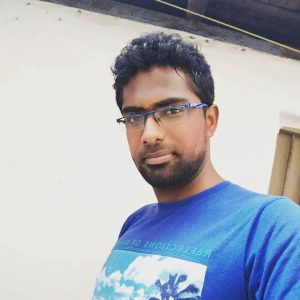 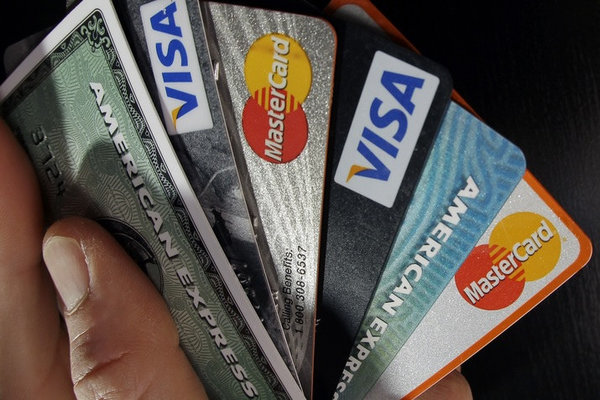 Interesting Credit Card Facts That Everyone Should Know! 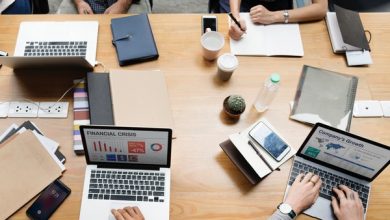 7 Benefits of Financial Management in Every Business 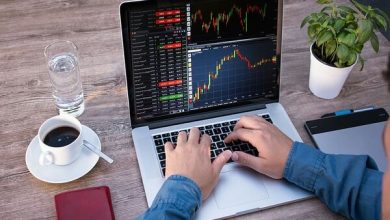 How to Start Day Trading 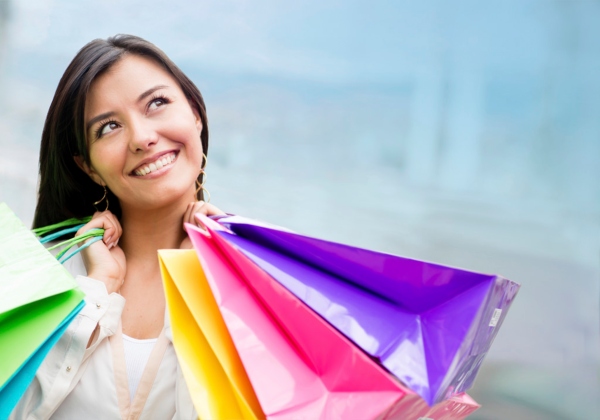 Black Friday – Deal or No Deal? 5 Ways to Shop Smarter 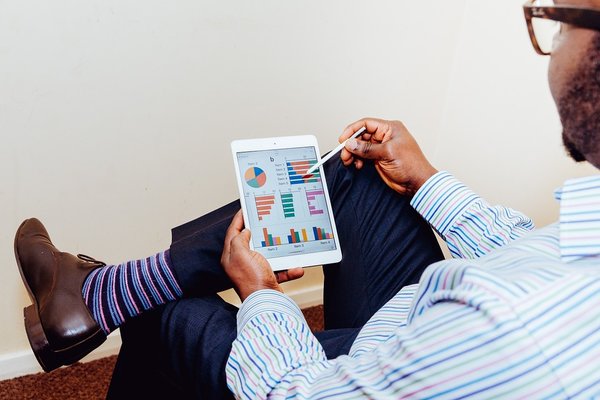 How Understanding Credit Score & Its Types Make You Smart?

How Mindfulness Improves Your Mental Health

Coronavirus Vaccine and Its Facts

Natural Remedies for Pain and Inflammation

3 Tips for Moving Workers Back Into Your Office