Apple’s flagship laptop MacBook Pro – which is the de facto choice for design and editing professionals, has moderate gat makeover for 2018. The Cupertino based technology giant has revamped the 15, and 13.5-inch models of MacBook Pro and the new models boast stylish design, enhanced functionalities, and uncompromising performance. The update leaves the design of Apple MacBook Pro almost unchanged, but the internals has been beefed up. Apple has however left the rest of the Mac range unchanged, including the MacBook Air.

With the 2018 range of MacBook Pro, Apple has again upped the ante for competition; in sheer hardware and spec. 8th-gen Intel Core i7 CPUs power the updated models with six cores though you can opt for a Core i9 unit too. The base clock speed is 2.9 GHz and when under Turbo Boost, it reaches a massive 4.8 GHz.  The CPU supports Radeon Pro discrete graphics having 4 GB of VRAM and memory capacity is 32GB DDR4 RAM. Storage capacity maxes out at 4TB. These are all impressive figures and performance seekers should be delighted. The battery is now said to be long lasting too. 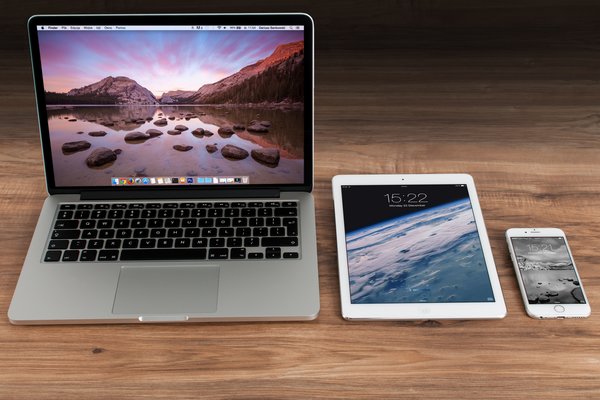 The display gets a revamp

Both the MacBook Pro models get new Retina displays featuring True Tone technology. This ensures the screen color temperature changes as per the ambient lighting conditions in the room. The Touch Bar on these models too supports this technology. With 500-nits of maxed out brightness- the display is seriously bright.

More focus on functionality and security

Apple does not revamp the Macbooks for cosmetic reasons, as it is. The new range of MacBook Pros gets embedded T2 security chip- which boosts system security and has an option for enabling storage encryption. Now, the laptops support ‘Hey Siri’ feature which can be used to invoke Apple’s much-touted digital assistant. This feature was exclusive to the iOS devices so far. 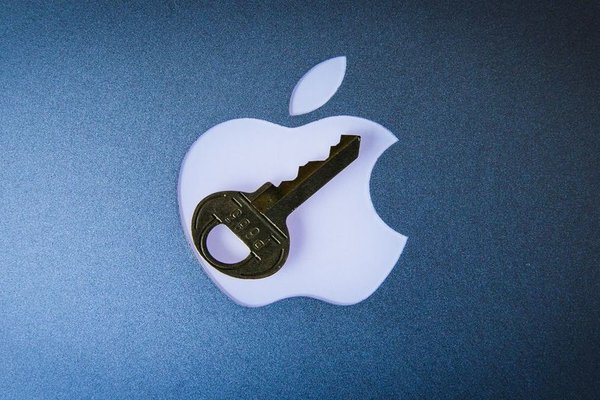 The new Apple MacBook Pro range has a revamped keyboard that according to the company is quieter than the earlier model. However, it would be better if Apple could implement some dust protection which affected many Macbook users previously.

New accessories add to the oomph

More intriguing is the third-party eGPU unit offered by Apple. The Blackmagic eGPU boxes have vertical design and a robust AMD Radeon Pro 580 unit inside. This will be lapped up by those into hardcore video editing and media jobs.

A new OS upgrade ahead

As if the beefed-up hardware and improved functionality in the Apple MacBook Pro were not enough, Apple has declared an OS upgrade this year. The MacBook Pro can be upgraded to the Mac OS Mojave later this year. The new MacBook Pro does not come cheap with a starting price of $1,799, but the updates are useful and alluring enough. 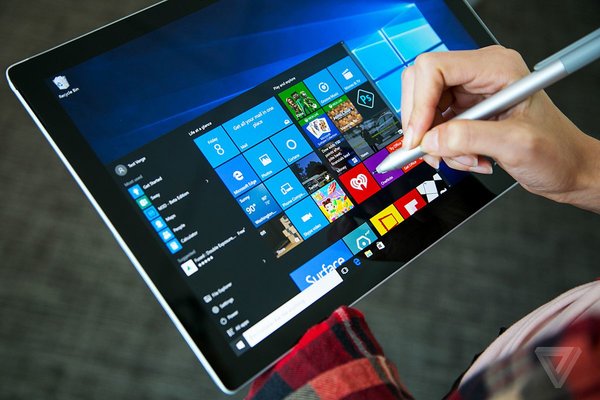 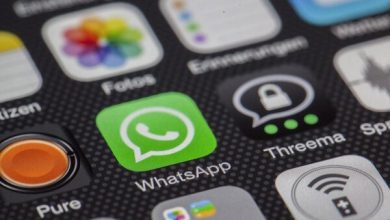 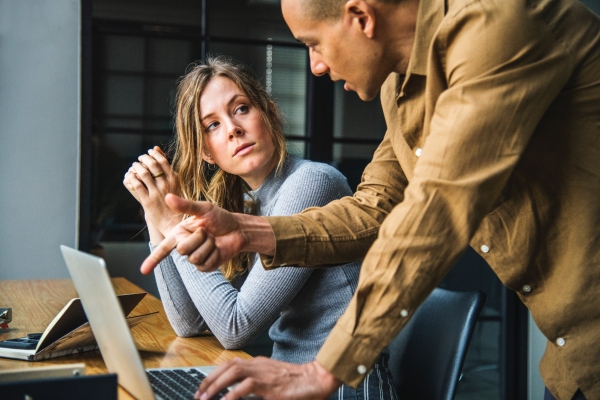 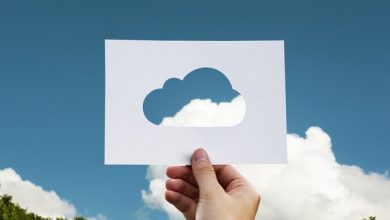 A Comprehensive Guide on How to use Cloud Storage (For beginners) 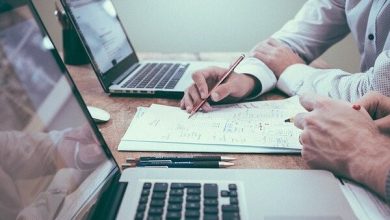 9 Things To Do In This Wedding Season

10 Essential Apps You Should Have On Your iPad