PCOS, or Polycystic Ovary Syndrome, is a female health disease caused by a hormonal imbalance that affects women between 15 and 44.

Women with PCOS produce more male hormone, testosterone, than is deemed normal, resulting in a hormonal imbalance in the body. This imbalance can result in acne, excessive hair growth, scalp hair loss, and other problems. These hormonal changes might also induce menstrual cycle irregularities.

PCOS interferes with the ovaries’ ability to function. The ovaries are in charge of manufacturing estrogen and progesterone hormones, which aid in regulating the menstrual cycle.

The egg is generally discharged from the ovaries and matures after 15 days, allowing the menstrual cycle to continue. In PCOS, the egg is not released during ovulation and does not mature correctly, resulting in a delayed PCOS menstrual cycle. Additional eggs develop and become caught in the ovaries in some women, creating cysts.

This is why it is called Polycystic Ovary, where Poly refers to many of them, and cystic refers to cysts. In layman’s terms, it indicates that many cysts form in the ovaries.

The majority of women with PCOS are completely unaware of their condition. This syndrome might result in long-term disorders such as diabetes, infertility, and cardiac difficulties.

It is possible to have regular cycles while suffering from PCOS. Although some women have regular menstrual cycles, a high amount of androgens (male hormones) in the body can suggest PCOS, which is known as hyperandrogenism.

In such a case, their periods may be regular, but their ovulation cycles are severely disrupted. Ovulation does not always occur on a regular cycle, and this is one of the PCOS symptoms associated with regular menstruation.

In some cases, women who have anovulatory cycles may not suffer premenstrual symptoms such as period cramps, discomfort, painful breasts, and so on.

As a result, it is critical to contact a doctor and undergo testing to determine whether you have PCOS or not.

PCOS and The Masking Effects Of The Oral Contraceptive Pill

Another possibility is that a woman may assume she is experiencing regular cycles after being diagnosed with PCOS.

Many women use the oral contraceptive pill, and its use today extends far beyond pregnancy prevention. Women use it to regulate heavy periods, relieve perimenopausal symptoms, and lessen the impact of premenstrual syndrome.

It is an effective treatment for endometriosis, and because of its anti-androgenic characteristics, it is frequently prescribed to women with PCOS. Because the combination oral contraceptive pill causes monthly bleeding, it is logical to presume that it also efficiently restores cycle regularity.

However, these are withdrawal bleeding rather than typical menstruation. It is quite likely that unless adequate lifestyle adjustments are undertaken, previously irregular periods may become so again after therapy is discontinued.

Some medications and tablets, such as birth control pills and diabetes medications, can help you have regular periods. These medications, however, are bound to have some negative effects. If you are doubtful, it is best to visit a doctor.

The following are some home cures you can try without using any medications or tablets:

Can PCOS patients get regular periods?

Yes, PCOS and normal periods coexist. Periods can be too frequent, occurring several times a month or for weeks at a time, and heavy bleeding can lead to anemia or low iron levels. Regular ovulation occurs in a minority of women.

At what age does PCOS start?

It’s usual for women to discover they have PCOS when they have difficulty getting pregnant, but it often appears soon after the first menstrual period, as early as age 11 or 12. It might also appear in your twenties or thirties.

What exercise is best for PCOS?

Moderate exercise, such as brisk walking, jogging, cycling, or swimming, can help with PCOS. This form of exercise improves your body’s insulin sensitivity, lowering your risk of cardiovascular disease and type 2 diabetes.

Aqib Saeed is a plant pathologist, medical researcher and a passionate writer who loves to read and enlighten others with his research. His contribution to the university literature has been tremendous and medicinal literature is his area of specialties.

Aqib Saeed is a plant pathologist, medical researcher and a passionate writer who loves to read and enlighten others with his research. His contribution to the university literature has been tremendous and medicinal literature is his area of specialties. 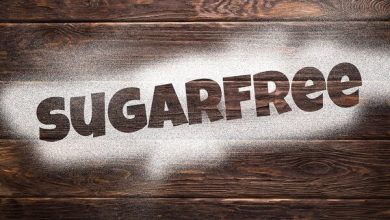 How To Do A Sugar Detox: Things To Do To Kick The Sugar Habit 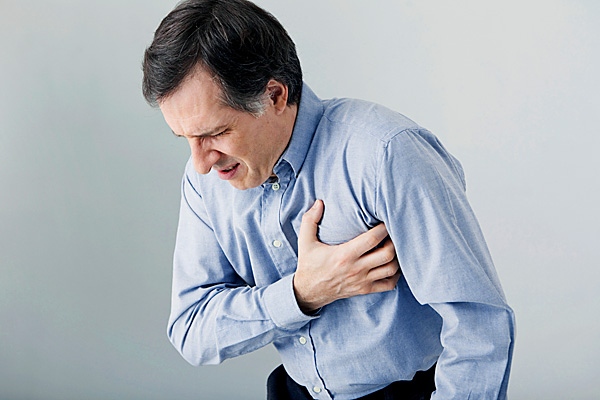 Things to Know about Coronary Heart Disease for Healthy Living! 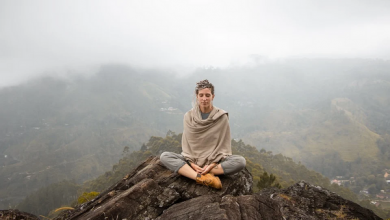 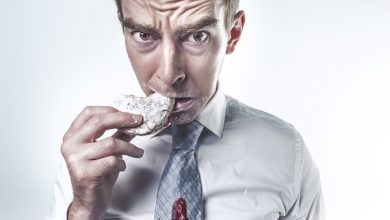 Why Yo Yo Dieting Is Bad For You? 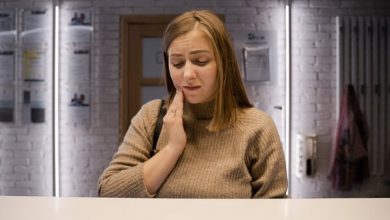