What do these movies have in common? They are all shot in the City of San Francisco.

If you ever have a chance to go and see the city for yourself, why not see it as if you are on a pilgrimage to movie sets. After all, most of us get to see it through movies and documentaries. This will make the trip more awe-inspiring.

Take a pick of one of Alfred Hitchcock’s movies filmed in San Francisco and let it be your guide the next time you have a chance to go see this city by the bay.

Two Hitchcock movies are notably filmed in San Francisco: Vertigo (1958) and The Bird (1963), take a pick, watch it if you have not a chance yet, and list the film locations, and now you got an itinerary.

Say you choose the movie Vertigo. You can now make a wish list if you want to see it. If you decide to take a back seat approach, then allow this write-up to be your guide.

To get your bearing, start your itinerary with the protagonist’s house. James Stewart’s character John “Scottie” Ferguson lives in 900 Lombard Street, Russian Hill. This happens to be at the foot of the famous crooked road. Also, it is one of the tourist attractions in the city.

Then do what Scottie did and tail Kim Novak’s character at the time, Madeleine Elster. She is staying at the Brocklebank Apartments, 1000 Mason Street at Sacramento Street

Also, visit the Palace of Fine Art, 3601 Lyon Street, Marina District. This is where Scottie and Judy Barton (Novak’s alter ego) strolls by the pool along with the famous landmark.

The Palace of Fine Arts will now serve as your crossroad, so to speak. Why? This is because so many movies were shot in this location.

Say you choose to take a back seat approach; our next movie will be The Rock and take a pilgrimage to its movie set locations.

But before the plot took our heroes to Alcatraz, they were elsewhere. Sean Connery (former SAS Captain John Patrick Mason) and Nicolas Cage (FBI Special Agent Stanley Goodspeed) met in Pier 39. This is where they choose a location for An FBI mobile command headquarters.

The Fairmont Hotel, along 950 Mason Street, has some memorable scenes. This where Connery had a heart-pumping escape act. This is ensured by a case scene in the street of San Francisco. One of the most notable scenes is when the cable car exploded. They started the location on Jones Street and ended up on Pacific Avenue.

In addition, they also had a scene in the San Francisco City Hall, along Van ness Avenue at McAllister Street. Here Cage is summoned to the FBI office.

Now take the routes that Dirty Harry took across the film. Like going to the Golden Gate Park, what is a trip to San Francisco without crossing the bridge? At the park, take some pictures of the city across the bay.

Going back to the pilgrimage, why not see The Hilton, 750 Kearny Street between Washington and Merchant Streets.

This is where the movie starts to shape up. The antagonist, which goes by the name of Scorpio, kills his first victim. It is a female taking a dip at the rooftop pool of The Hilton.

This is where our hero, Clint Eastwood ( Inspector “Dirty Harry” Callahan), also gets into the picture.

There was also a scene in Saints Peter and Paul Church, 666 Filbert Street. This is where Scorpio returns to complete his threat to kill a Catholic priest.

Also, there was an act where the protagonist went to the Kezar Stadium after finding out Scorpio is there.

There was also a scene where Eastwood’s character took the BART (Bay Area Rapid Transit).

Since you are riding the BART anyway, why not take this opportunity to visit some tourist attractions. You will be surprised how many of them were turned into movie sets.

Take the case of the Embarcadero Station, where a stone thrown away is the Bank of America Headquarters. This building became the entrance for the Towering Inferno (1974).

When you disembark at Montgomery Street Station, a scene from the They Call Me MISTER Tibbs! (1970) was shot here. Actor Sidney Poitier had a Chase scene here when it was still under construction.

Meanwhile, if you go down Powell Street Station and proceed to Union Square, there was also a scene here. In the scene in The Conversation (1974), Gene Hackman (Harry Caul) listens to the conversation of his fellow actors. His co-actors Cindy Williams and Frederic Forrest (Ann and Mark, respectively), were strolling through Union Square. Or get off the Civic Center Station, proceed to Civic Center Plaza, McAllister St, and be at another movie scene. This time you will be in the location for the ‘Invasion of the Body Snatchers’ (1978). This is where the final stage of the sci-fi movie was shooting

There you go you may even start your movie pilgrimage here at the airport; chances are you will start your journey here anyways.

Ayan Cruz. As a frequent traveler with a lot of flying involved, he adores travel writers. He considered it a dream job. He always wanted to be a writer for inflight magazines. But any chance he got to write about his travel, he will. The pinnacle point of his journey is his more than one year in the United States, where he has been to 15 states and a handful of its major cities. 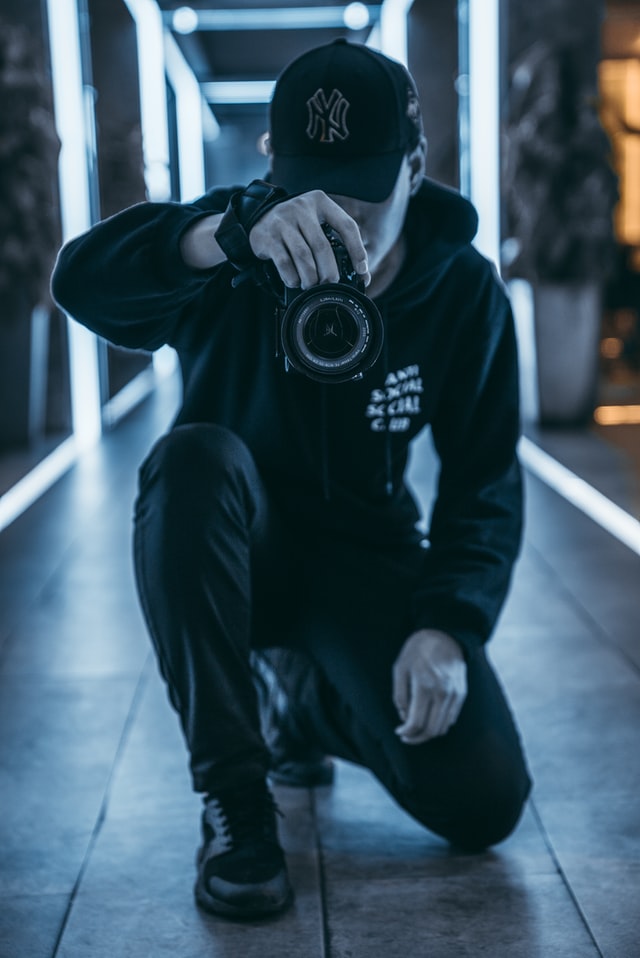 Ayan Cruz. As a frequent traveler with a lot of flying involved, he adores travel writers. He considered it a dream job. He always wanted to be a writer for inflight magazines. But any chance he got to write about his travel, he will. The pinnacle point of his journey is his more than one year in the United States, where he has been to 15 states and a handful of its major cities. 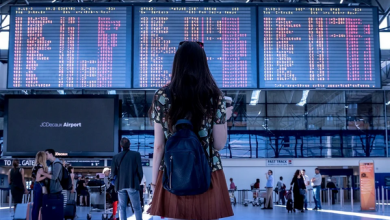 Wonderful Travel Destination Around The World 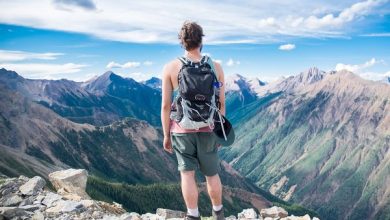 Adventure Tourism: 5 Destinations In Brazil That You Should Know 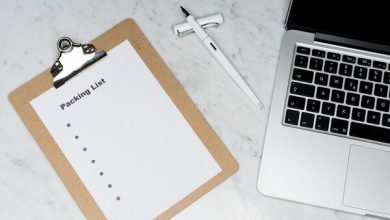 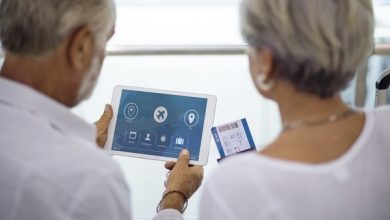 Understanding Medical Tourism and Its affordability in India 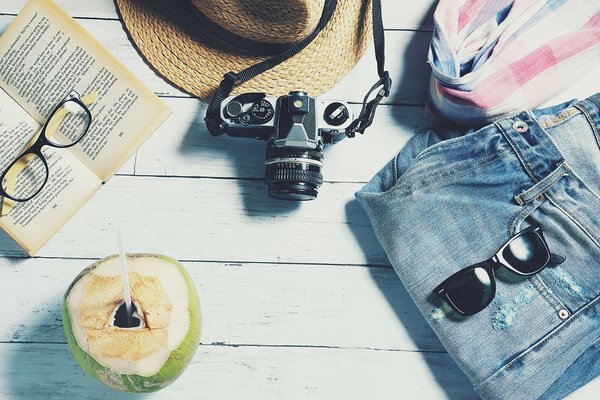 10 Best Ways to Save Money for Vacation